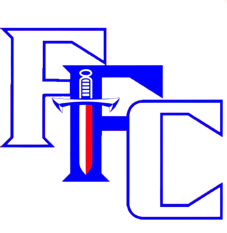 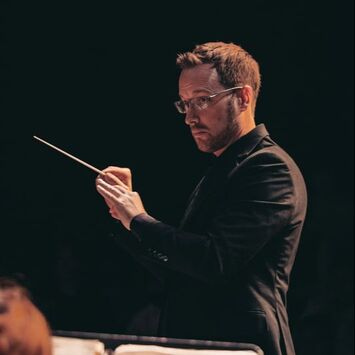 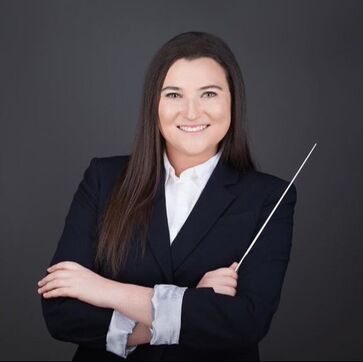 Ms. Brown | Assistant Director of Bands at FFCHS
Ms. Sydney Brown is a graduate of Colorado State University where she earned her Bachelor’s degree in music education and participated in a variety of ensembles. Ms. Brown will begin as the assistant director at FFCHS in the fall of 2022.

As a DCI performer, Sydney marched with both the Blue Knights (2015-2017) and the Bluecoats (2018). Sydney has served as the visual caption head for the Loveland High School Crimson Regiment in Loveland, Colorado for three years and has been on the visual staff for the Blue Knights Winds. Currently, Sydney serves on the brass staff for the Battalion Drum and Bugle Corps.

​She is super excited to be joining the team at FFCHS and can’t wait to get started!
EMAIL MS. bROWN 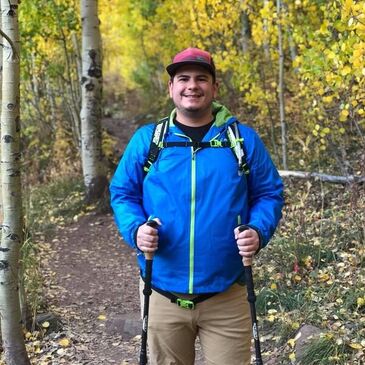 Nick received his Bachelor of Music Education Degree from the University of Northern Colorado. Mr. Darpino presides as the Vice President of the Pikes Peak Middle School Honor Band. Mr. Darpino always strives to give as many opportunities for students to grow, learn, and experience new things.
When not teaching, Mr. Darpino enjoys spending time with his wife Chesney, 18 month old Arlo, two dogs, friends and family. He also enjoys performing in the Fountain Valley Community Band, kayaking, and hiking.
​ 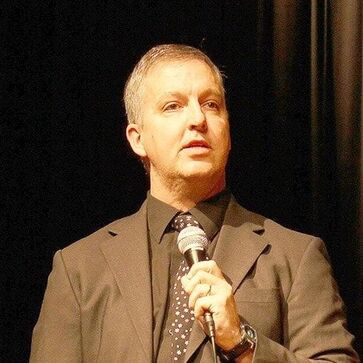 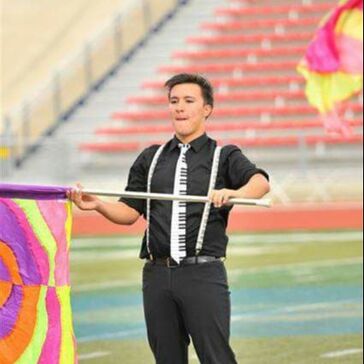 Aaron Baroz | Color Guard Instructor
Mr. Aaron Baroz has been the instructor of the Fountain-Fort Carson color guard since the fall of 2019. Mr. Baroz directs and leads all aspects of the color guard activities at FFCHS, including the new winter guard teams that began competing in the Rocky Mountain Color Guard Association circuit in the 2021-2022 school year.

Under his leadership and, the FFCHS color guard has continued to grow and improve, and has greatly contributed to the success of the marching program. Aaron's goal and vision is to teach, lead, and help the growth of every student and performer to be the best versions of themselves possible - both on and off the field.

Aaron is a graduate of Cañon City High School and has been involved in color guard since his middle school days at Cañon City Middle School in Cañon City, Colorado. 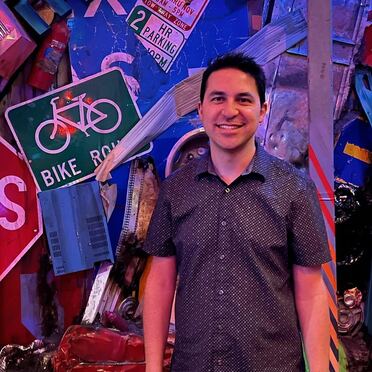